"Made up of three musical miniatures: "The Diary of Adam and Eve," "The Lady or the Tiger?," and "Passionella"

A part of the Porchlight Revisits series which includes Artistic Director Michael Weber's insightful and fun "Behind the Show Backstory" before each performance. Weber shares stories about the production, the news of the time it premiered, backstage gossip and more. The songwriting team behind "Fiddler on the Roof" and "She Loves Me" created "The Apple Tree," a witty, tuneful and charming musical that was Tony nominated for Best Musical. Made up of three musical miniatures: “The Diary of Adam and Eve,” a quirky, touching spin on the tale of the world’s first couple, adapted from Mark Twain’s short stories; “The Lady or the Tiger?,” a 1960s rock and roll fable set in a mythical kingdom, which explores the fickleness of love; and “Passionella,” based on Jules Feiffer’s offbeat Cinderella-story about a chimney sweep who dreams of being a “glamorous movie star.” 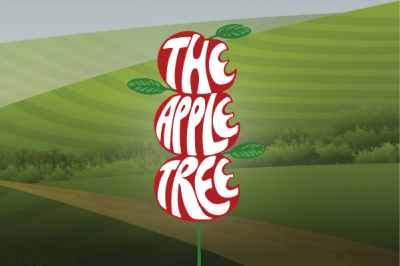